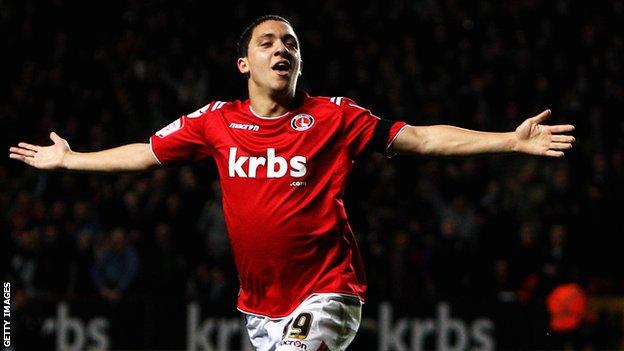 'It was time for me to get out and play a bit of first team football," he said.

"I've played at this level with Leeds and Charlton, so I know what to expect. The team play attacking football, so I'm looking forward to it."

Ephraim last played a senior game in English football during a loan spell at Bristol City towards the end of the 2011-12 campaign, but was loaned out to Major League Soccer side Toronto in February.

The former England Under-19 international, who can play on either wing, is available for Peterborough's FA Cup tie against Exeter on Saturday.