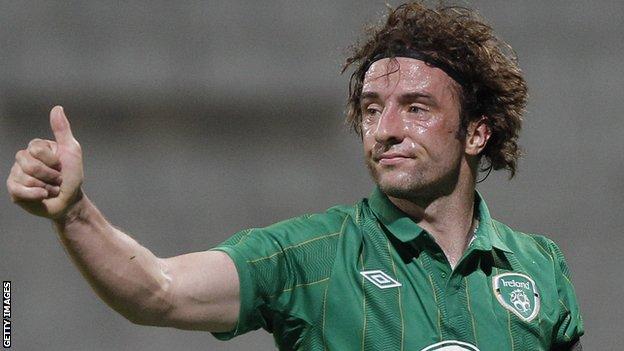 The 32-year-old has been without a club since he was released by the Molineux side in the summer.

And he will be re-united with his former Wolves boss Mick McCarthy at Portman Road.

Republic of Ireland international Hunt, who scored once in 14 games for Wolves last season, is available for Ipswich's game against Blackpool on Saturday.

The former Hull man was set to join the Seasiders in September, with the club citing Hunt's wage demands as the cause.