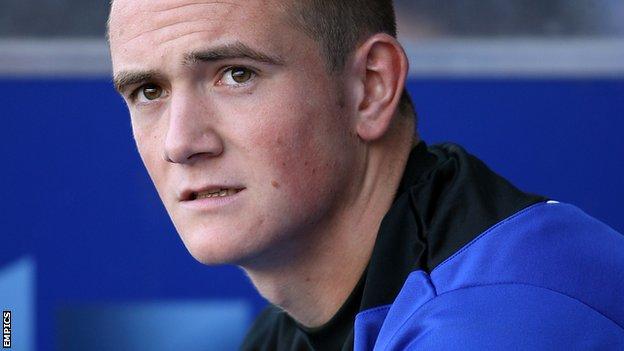 Conference Premier side Woking have completed the signing of Ipswich Town striker Jack Marriott on a one-month loan deal.

Marriott has made one senior appearances for the Tractor Boys, as a substitute on the final day of last season against Burnley

He has featured on the bench on three occasions this season.

The 24-year-old is eligible to play for Dover in the FA Cup first round at Corby on Saturday.