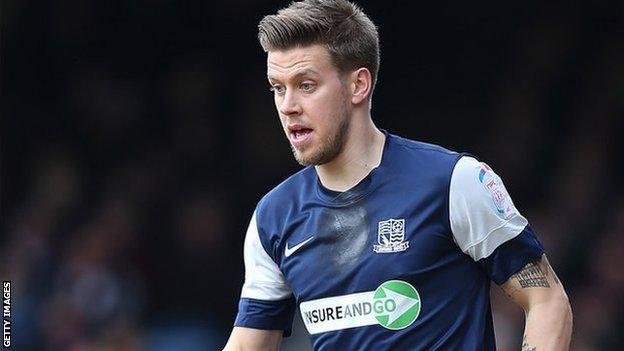 Southend made it three consecutive wins and moved up to fifth in the table with a comfortable victory against Exeter.

The hosts started well but were behind when the unmarked Cauley Woodrow headed in John White's deep cross.

Anthony Straker's centre fell to Kevan Hurst and he doubled the Shrimpers' lead via a deflection.

Sam Parkin's late header was kept out by visiting keeper Daniel Bentley to leave Exeter without a win in five games.