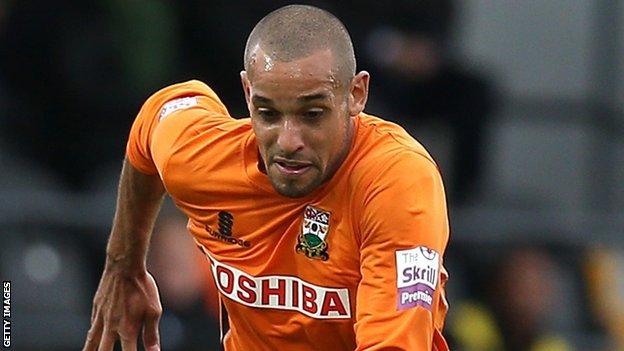 Barnet came from behind in the first half to snatch a point against Conference Premier leaders Cambridge.

Kwesi Appiah slotted home the opener for the U's after Bees player-coach Edgar Davids was robbed of possession in midfield.

The hosts had the ball in the net late on but George Sykes' close-range strike, after a Jack Saville effort looped up off the bar, was disallowed as the ball was deemed to have gone out of play in the build-up.