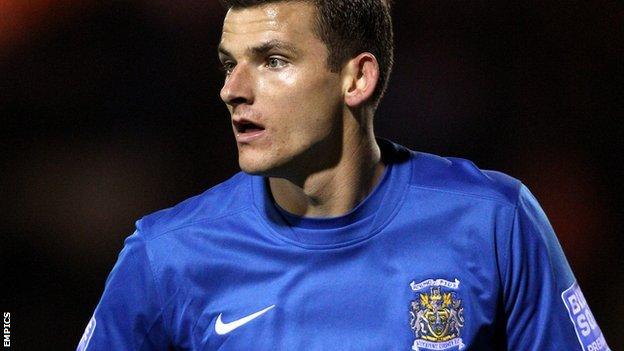 Lincoln City defender Sean Newton says their durability will be tested as they try to secure an FA Cup second-round home tie with Welling United.

The Conference Premier side held League Two Plymouth Argyle to a 0-0 draw on Saturday to earn a replay next week.

It will be their third away game in eight days, following league trips to Southport and Forest Green Rovers.

"These are three games where we really need to stick together," Newton, 25, told BBC Radio Lincoln.

"We need points on the board in the league and we have chance on Tuesday, then Forest Green on Saturday before looking forward to another big FA Cup game.

"Plymouth showed us their best and I don't think they hurt us."

The trip to Home Park on Wednesday, 20 November is Lincoln's second successive FA Cup replay this term, after Conference North side Worcester forced them into a second meeting in the fourth qualifying round last month.