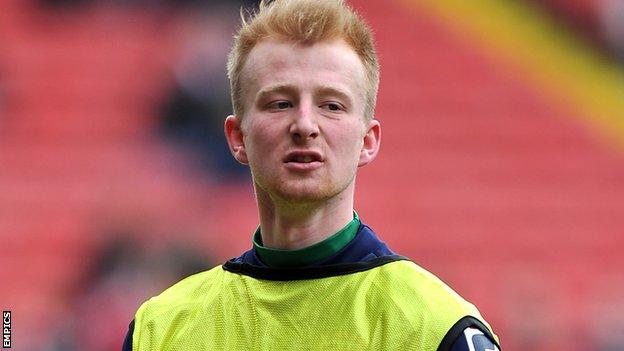 The Conference South side, lying 74 places below their opponents, went ahead through Luke Garrard's penalty after he was felled in the box.

Garrard had another chance from the spot two minutes later but Greg Fleming saved his second effort.