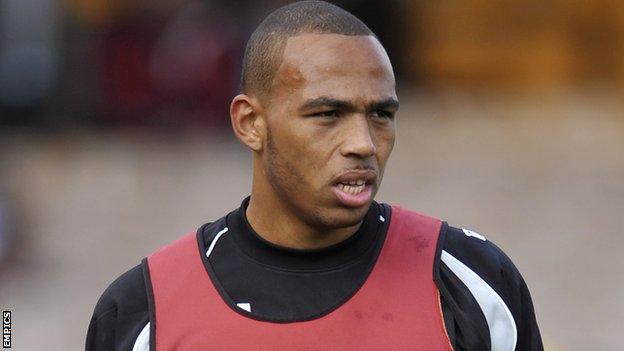 But Scott Kerr's free-kick was met by McDonald as the Mariners earned a second-round tie with Northampton Town.