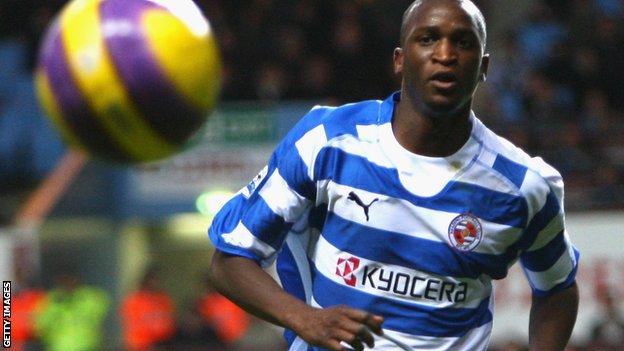 He has been working hard and getting better each week.

The 29-year-old signed on non-contract terms following a successful trial and made his debut in Saturday's 3-0 victory over Sheffield Wednesday.

"We are looking to get a contract for him and extend it as far as we can," said Derby manager Steve McClaren.

Cisse is a free agent after leaving MLS side New England Revolution.

McClaren had previously stated Cisse would not be offered a contract, but the two sides are now discussing a longer deal.

The Mali international has previously played for Reading and Bristol City, and has done enough in his short time at the club to impress the former England manager.

"He has been working with us for three or four weeks, working hard and getting better each week," McClaren added.

"He has played 90 minutes in the second team already and did a good job [against Wednesday] not having to run far but babysitting Craig Bryson and Will Hughes."