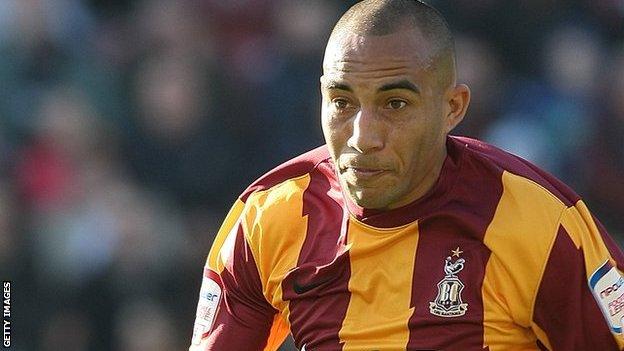 The 30-year-old, who becomes Peter Taylor's first signing since being named permanent manager, has signed on a deal until 4 January.

The former Hull, Derby and Bradford forward has been without a club since his release by Bury in the summer.

Fagan, who previously played under Taylor at Hull, could make his Gillingham debut against Sheffield United on Saturday.