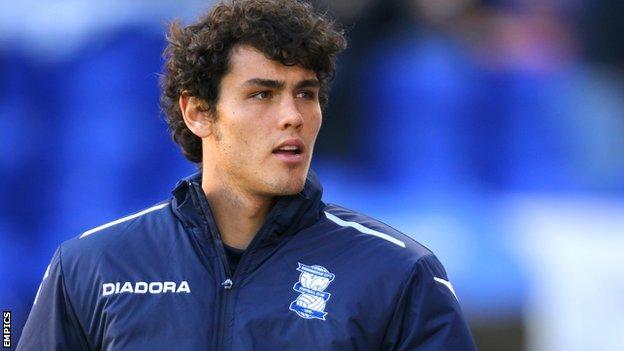 Bristol Rovers have extended the loan spell of Birmingham City defender Will Packwood by a further two months.

Packwood's initial one-month deal with Rovers was due to end next week, but he will now stay at the Memorial Stadium until January.

The 20-year-old United States-born centre-back has made four League Two appearances, in which the Pirates have kept two clean sheets.

He has played seven times for his parent club.

The Blues handed Packwood a one-year extension on his contract in the summer, despite missing half of last season with a broken leg.