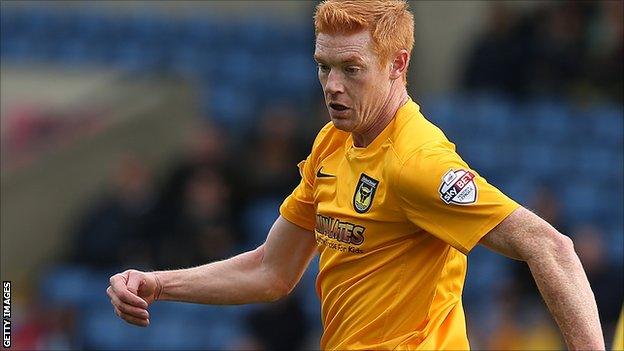 Oxford striker Dave Kitson is to plead guilty to a Football Association misconduct charge but has also asked for a personal hearing.

He had been given until 18:00 GMT on 14 November to answer the charge.

Former Reading, Stoke and Sheffield United striker Kitson also called Brown "possibly the worst referee" he had come across in his 13-year career.