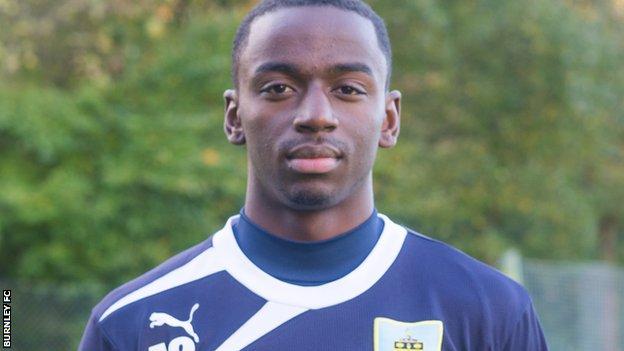 Burnley have signed right-sided midfielder Micah Evans on a one-year deal after several months on trial with the Championship leaders.

Evans, 20, was released by Blackburn in the summer having failed to make a first-team appearance for Rovers.

He does have Football League experience from loan spells at Accrington and Chesterfield, and spent time with non-league Macclesfield last season.

Evans has impressed in games for Burnley's development squad this term.