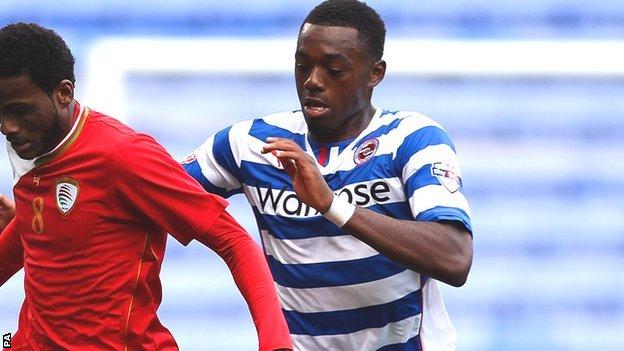 The 20-year-old Reading youth product will be making his fourth loan move away from the Madejski Stadium.

The 6ft 1ins forward will fill the void left by loan man Cristian Lopez, who was called back last week by injury-hit parent club Huddersfield Town.

The Republic of Ireland-qualified former Northern Ireland youth international, also 20, who has so far scored twice in five games, is due to return for Saturday's trip to Port Vale.

After speculation that he might in fact be allowed to play, McAlinden was forced to miss last weekend's FA Cup first-round tie at Walsall as his parent club did not want him cup-tied.