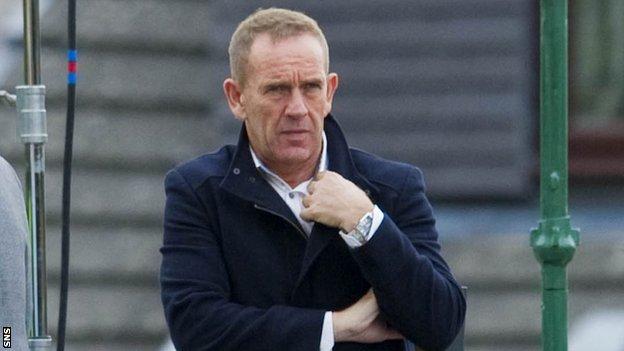 Inverness are seeking a replacement for Terry Butcher, who moved to Hibernian on Tuesday.

Hughes was sacked by Hartlepool United in May, is keen to return to management and has applied for the job.

But it is believed that Inverness have already talked to Shiels about the vacancy at Caledonian Stadium.

He would probably team up again with fellow Northern Irishman Jimmy Nicholl, who was his assistant at Rugby Park until his departure from Kilmarnock at the end of last season.

Nicholl has just left Hibs, where he had been number two to Pat Fenlon and then caretaker once the Irishman exited Easter Road.

Hibs were the last Scottish top-flight side to be managed by Hughes, who began his touchline career with Falkirk before a season in Edinburgh.

He had a nine-month spell with Livingston in 2012 and was sacked by Hartlepool after failing to prevent his new club from being relegated to League Two last season.

Inverness say they have had dozens of applications for their managerial vacancy.