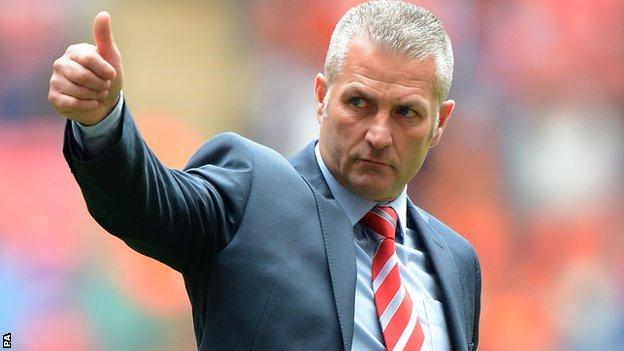 Before conceding five goals in their last two games, the Heed backline was breached just twice in seven matches.

"Since Gary came in he's made everyone press hard, right from the strikers," keeper Bartlett told BBC Newcastle.

Gateshead have conceded 26 goals in 20 matches this season.

In the Conference Premier it has cost them an additional six points.

"Along with pushing a high line, it's made us very tight defensively and I'm proud of the record up until recently."

Gateshead were 2-0 up with less than 15 minutes to go before two late goals - including one in the last minute - forced a replay.

Then on Tuesday, they again led on 77 minutes only to see

"In both games the home teams used the momentum of attacking their own supporters' end and piled the ball forward," explained Bartlett.

"We need to get back to pressing hard so the ball doesn't get into the box because that's what's got us our success.

"But even if it does, the team is good enough to stand firm in the last minute - we have to be."