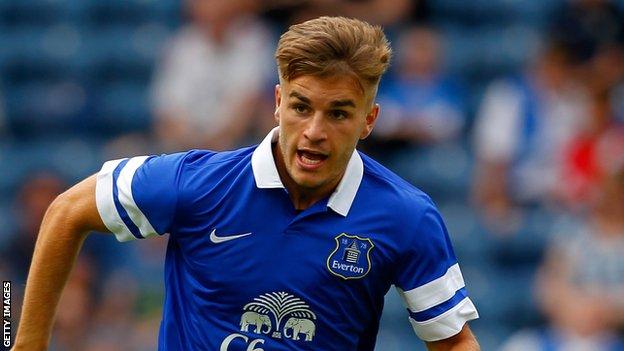 The 20-year-old has played 10 times for the U's, scoring his first goal in last week's FA Cup loss to Sheffield United.

He picked up his fifth yellow card of the season in that defeat and is suspended for Saturday's visit of Swindon in League One.

"Colchester are giving me every opportunity to do what I do best on the football pitch," he said.

"On a personal level, it's been very good. I've benefited from playing first-team football week-in, week-out. I've gained confidence from each game that I've played."