It was a disappointing night for an experimental Three Lions side, who return to action next week when they host Germany in another friendly on Tuesday. 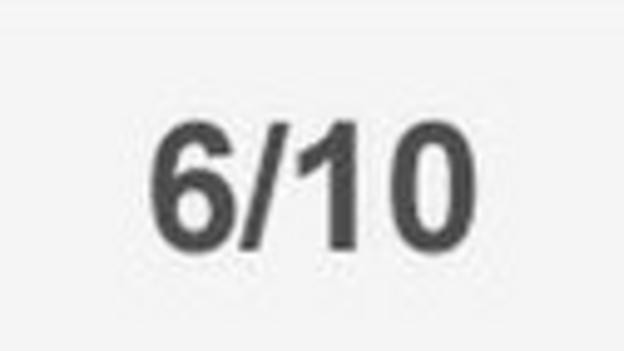 No blame for the goals and made a good save from Jean Beausejour. Did himself no harm. 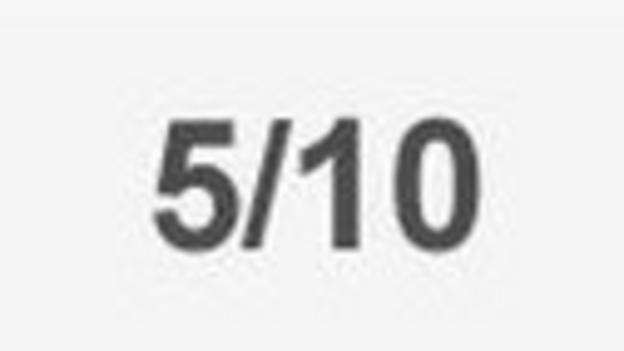 Returning to the side after injury but not at his best and often caught by the swift breaks of this talented Chile side.

Poor performance from the defender who excelled in England's last two World Cup qualifiers. At fault for Sanchez's goal and his normally excellent set-pieces were disappointing too.

A very poor night for a defender who Roy Hodgson has counted on throughout his World Cup campaign, summed up by his error for Sanchez's second.

Almost scored with an early header but his partnership with Gary Cahill was unconvincing. Did not make a case to be a central defensive starter before coming off before the hour mark with an injury.

A quiet night for the player Roy Hodgson turns to as the workhorse of his midfield.

One fine first-half effort that could have brought a goal on a night when he won his 103rd cap and captained England in Steven Gerrard's absence, but otherwise subdued.

Worked hard as well as giving and taking a few physical challenges but no huge impact. 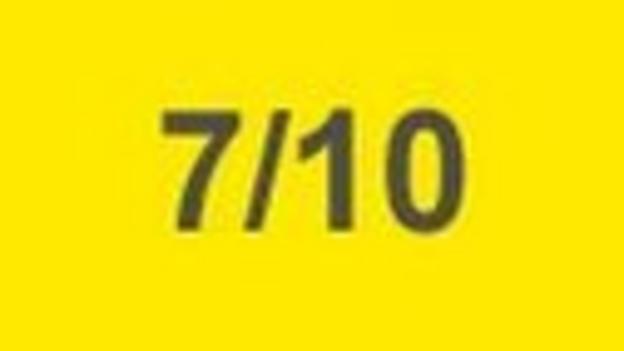 Made a very good impression on his England debut. Keen to get on the ball and could have scored in the first half.

Quiet debut for the Southampton attacker. Did not get many chances to show what he could do.

As tireless as ever but he barely received possession so struggled to produce the magic that has marked his season.

Clearly confident at this level and some lively contributions in a brief performance.

Thrown into an experimental England side as a substitute so hardly had a chance to shine.

Anonymous in his substitute appearance.

Only given 20 minutes. Not long enough to make any impression.

One or two nice touches in a cameo. Should have been given longer.