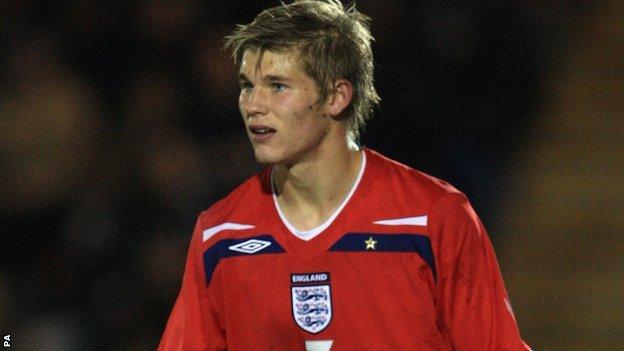 League One Stevenage have terminated the contract of defender Lee Hills by mutual consent.

He departs Broadhall Way after playing 16 times during his 18-month spell.

Five of those appearances came this season, however his last one was almost two months ago when he was replaced at half-time in the 4-1 defeat by MK Dons.