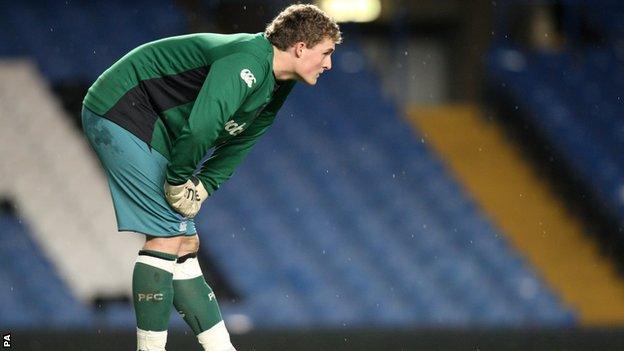 agreeing a three-month deal after a spell on trial.

He was released by Barnet in the summer after making 22 appearances in two seasons at Underhill, but is yet to make his Brentford debut.

"I have loved every minute of my time here so far and hopefully this extra bit of time will allow to break through into the starting XI," he said.