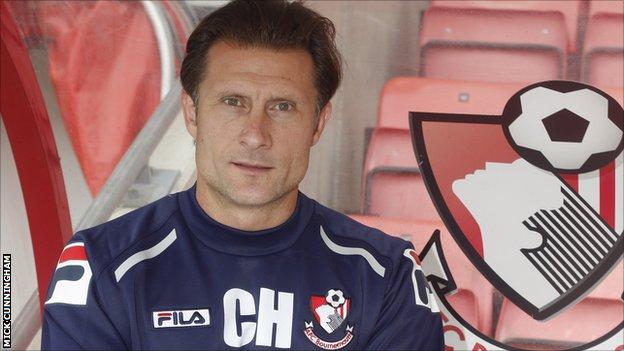 Former Torquay captain Chris Hargreaves has said changes need to be made if the club is to stay in League Two.

The Gulls have slipped into the relegation zone and pressure is mounting on manager Alan Knill.

"Maybe some new players or maybe a change of tactics is needed," Hargreaves told BBC Spotlight.

"From a fans point of view, watching it on Saturday, it wasn't great and certainly on that evidence it's going to be a long season."

Hargreaves, who scored in the Conference Premier play-off final in 2009 that saw the Gulls return to the Football League, added: "It's very difficult to talk about other people and their job role.

"It's a hard job, he's got financial constraints, he's got a squad he might not be too happy with judging by the amount of people who've been coming in, so there's lots of variables against him."

Boos were ringing out around Plainmoor at the final whistle following something which Hargreaves believes adds to the pressure on the squad.

"It weighs on the players heavily, there's no doubt about it," he continued.

"It's not a nice position being down at the bottom of the league and confidence does go. I suppose it's up to the players to give the fans something to shout about."

would not be drawn on the speculation linking him with any potential vacancy.

"What I would say is I'm at a great club that I enjoy working at and I wouldn't want to talk about it unless it was done in the right way," he added.

"I want Torquay to do well and if that means Alan Knill turning them around and doing well, then great. It's too difficult to speculate on something that's not arisen.

"I don't know what decision will be made on that but for the good of the club I just want them to win games."