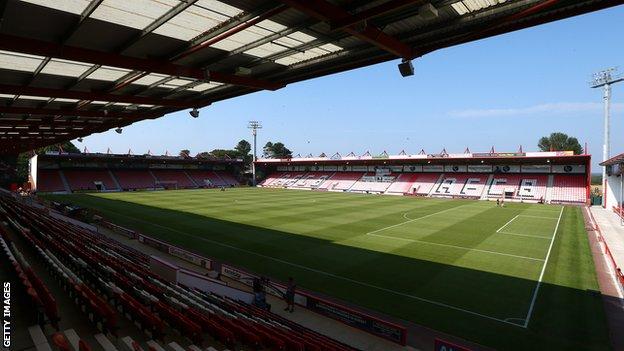 The 18-year-old, who made four starts on loan at Conference Premier side Welling United this term, initially signed a one-year deal at the end of his youth team scholarship in June.

"It's really nice that the club have shown the faith in me," Cargill told the club website.

"I am over the moon. It's the longest deal I've ever had."