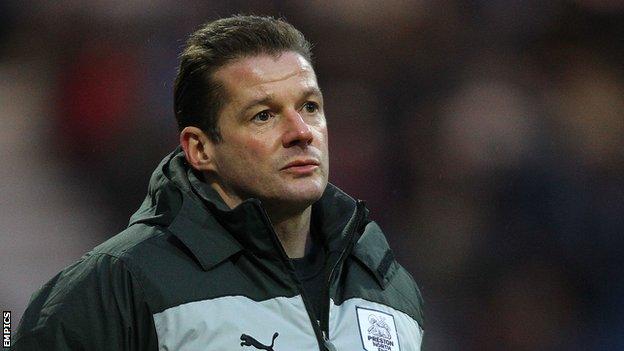 Stevenage boss Graham Westley has said he suffers great anxiety when his side fail to win games.

Boro are 20th in League One and have lost their last two league matches.

"Every game is something I have to win. If we don't win, on a Sunday morning it really doesn't work for me," Westley told BBC Three Counties Radio.

Westley is in his third spell at Stevenage, having taken the club out of non-league and as far as a League One in his second stint, which ended in January 2012 when he left for Preston.

The 45-year-old returned to Broadhall Way in March this year and, after winning once in this season's first 10 league games, has started to show progress with three wins from the last six.

"I need to win every game I'm involved in. As a human being, I can't sleep at night if I don't," he said.

"I get very frustrated and find life very difficult if I don't win the game. I need to win every time I do something.