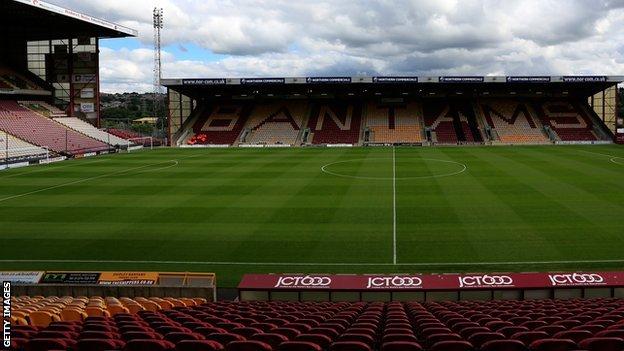 The 19-year-old, who has agreed an 18-month deal, was released by Premier League side Hull City in the summer.

Bantams assistant Steve Parkin told BBC Radio Leeds: "He is one for the future. We felt, as a long-term project, he was worth the investment.

"He can become a very dangerous player. He certainly has an eye for goal and that's why we took him."