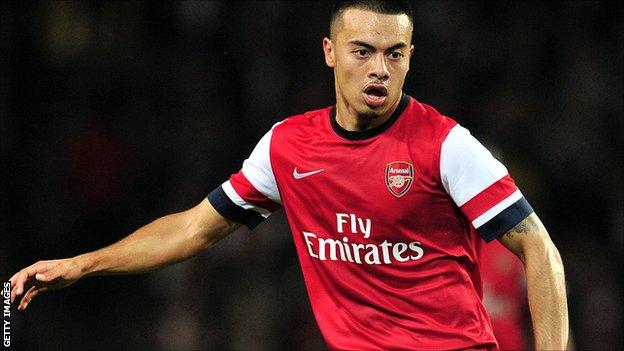 The 20-year-old England Under-19 international, who can play in defence and midfield, has made four first-team appearances for the Gunners.

The Cherries have defensive worries, with injuries to centre-backs Elliott Ward and Steve Cook.

Leytonstone-born Yennaris had a brief loan at Notts County in the 2011-12 season, making two appearances.