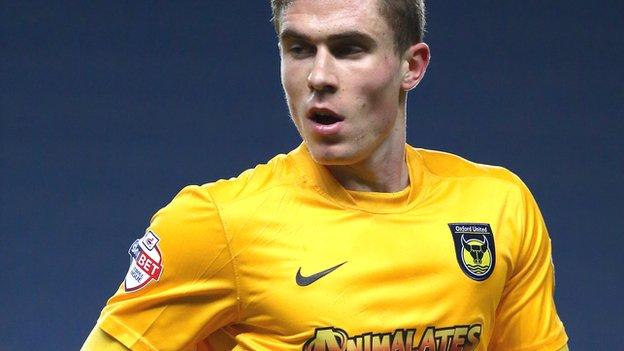 Craig Jones pounced on Ryan Clarke's fumble after the break to give Bury the lead.

Seven minutes of stoppage time was added at the end of the game after Shakers goalkeeper Brian Jensen and U's striker David Connolly received treatment after clashing heads.