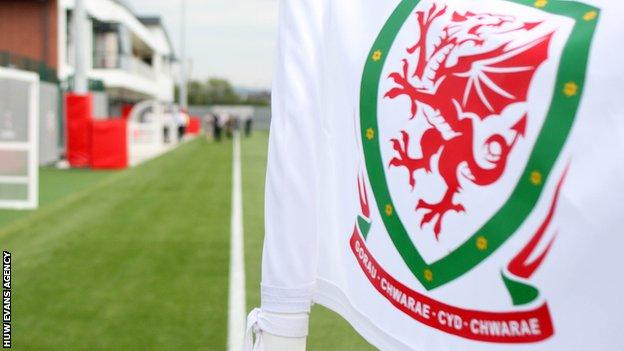 The Football Association of Wales has confirmed it has received Rhyl's report into an alleged assault at the end of their Welsh Premier League match against Prestatyn on Boxing Day.

Rhyl held an investigation after claims their stadium manager and committee member Aaron Thomas had been assaulted by a member of Prestatyn Town FC at Bastion Gardens.

Prestatyn chairman, Phil Merrick, has said there is "no truth in the accusation."

Rhyl decided not to report the incident to the police as they wanted it to be deal with by the FAW.