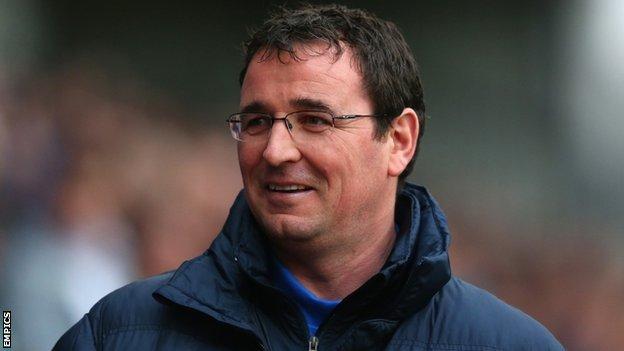 Rovers' January signing from Cardiff City headed home just before the break for his second goal for the club.

Blackburn goalkeeper Paul Robinson kept out Alex Peterson's header late on with a point-blank save.

It was Blackburn's second league win in a row and extended their run to just one loss in eight matches.

The loss keeps Doncaster in the bottom three and they have picked up just two points from 27 on their travels.

Blackburn dominated early on and saw Tom Cairney shoot off target when in a good position twice.

Rhodes could have put the game out of sight on the hour-mark but his fierce effort was repelled by Turnbull.

Robinson was making his first league start for 13 months and had to be alert a minute later to tip a dangerous James Coppinger cross behind.

The keeper secured a win with two magnificent injury-time saves, palming behind an Petersen header, and then producing a superb low save from a Richie Wellens volley.

"It was a massive win, a very important win after the Manchester City [FA Cup] game because expectations go through the roof.

"So full credit to the players because they were very professional and stayed focus on the job in hand against a very difficult Doncaster team.

"Overall it was a huge win for us."

"The difference is we've made one mistake and been punished, and Paul Robinson.

"Robinson showed why he's an England international with the two saves at the end.

"The first one was special. I've just seen it again and it was top class."