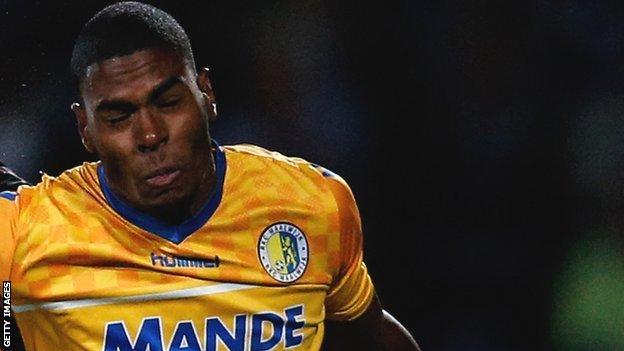 The 20-year-old has agreed an 18-month deal with the Sky Blues, who sit 10th in the League One table.

Slager has scored just once in nine games in the Eredivisie this season, although eight of those appearances came as a substitute.

The forward is eligible to make his debut in Coventry's FA Cup third-round tie against Barnsley on Saturday.

Slager's arrival comes in the wake of 15-goal striker Callum Wilson being ruled out for two months with a shoulder injury.