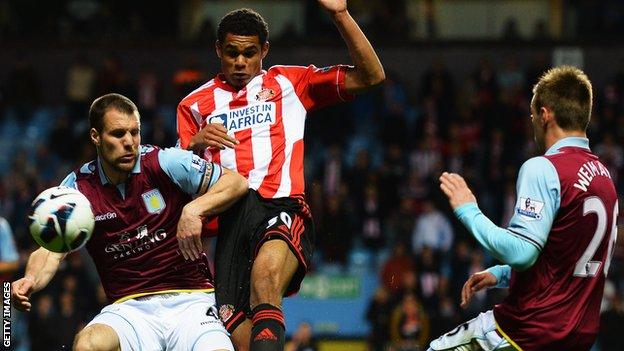 Fleetwood Town have signed Sunderland youngster Mikael Mandron on loan until the end of the season.

The 19-year-old French striker made two substitute appearances for the Black Cats in the Premier League last season, but has not played a game this term.

"I am really excited to discover football in the Football League and hopefully be able to play in the first team," he told the Fleetwood website.

"I'll give my best here and work as hard as possible to get in the team."

Mandron, who netted 12 goals in 13 games for Sunderland's Under-18 team in 2012-13, has stepped up to their Under-21 side this season, scoring six goals in seven appearances.