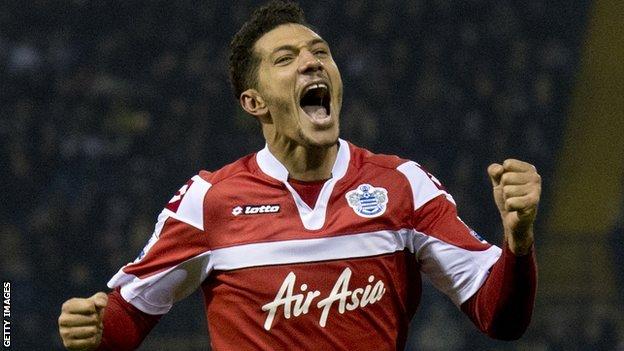 Bothroyd, who received his only England cap in 2010, has been without a club since being released by QPR in June.

He started his career at Arsenal in 1998 but made his first senior appearance when he signed for Coventry.

He has previously had a spell playing abroad, with Italian side Perugia from 2003 until 2005.