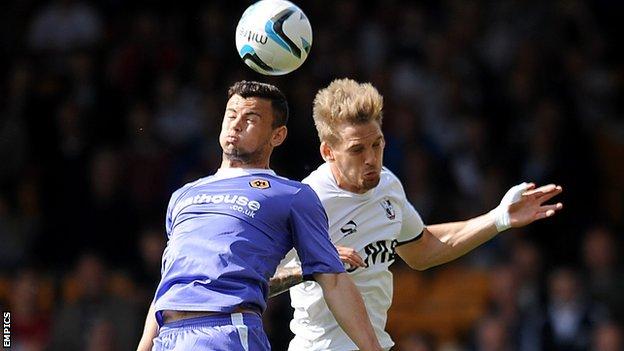 The 20-year-old England Under-16 and Under-17 international has played 11 first-team games this season, but is cup-tied for next week's FA Cup fixture away against Bournemouth.

Brewers boss Gary Rowett told his club website: "I am really excited. Zeli can play on either wing and up front and he will offer us something different.

"He has lots of tricks and pace and will pose problems for the opposition."

Ismail, who spent time on loan with MK Dons last season, has been allowed to move on after Wolves completed the permanent signings of wingers James Henry and Michael Jacobs.

Albania-born Ismail has started six games for Wolves this campaign.