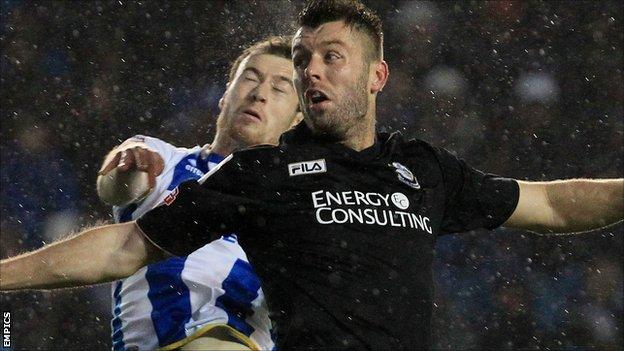 The centre-half, 28, joined the Cherries from Norwich City in June 2013 on a one-year-deal and has since made 18 appearances.

"It's been good for both me and the club; we have worked well together so far."