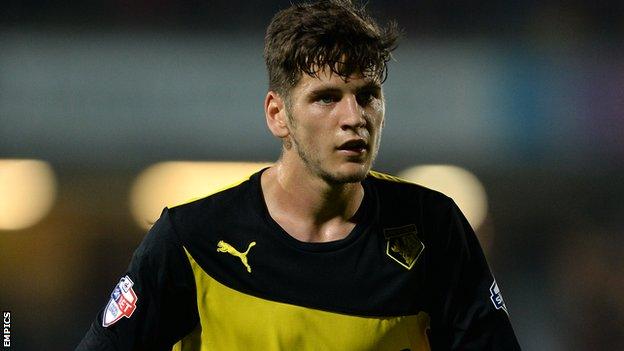 League One side Gillingham have completed the loan signing of Watford midfielder Connor Smith.

The 20-year-old, who has made five appearances for the Hornets this season, joins the Gills until the end of the campaign.

The Republic of Ireland Under-21 international made his first-team debut for Watford in August 2012 and has made a total of 12 appearances for the club.

He is eligible to make his Gills debut against Colchester on Saturday.