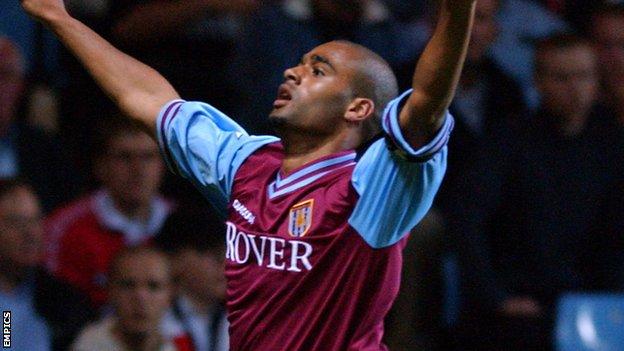 The 30-year-old has been a prolific scorer in non-league football since joining Kidderminster in 2008.

Brackley boss Jon Brady told BBC Radio Northampton: "He wants to try to compete at the very top of this league this season."

Moore has already scored 12 goals for Leamington this season, including three in two matches against Brackley.

"He's hit a rich vein of form over the last month or so, especially against us," admitted Brady.

"His attitude to win a league or compete at the very top is really pleasing to hear. His movement and his finishing are quite exceptional.

"It's an improvement to our strike-force. We haven't been as free-scoring as we were last year, and we're hoping that Stefan can give the team a boost."

Brackley made FA Cup history this season by beating League One side Gillingham 1-0 in a replay to reach round two for the first time.