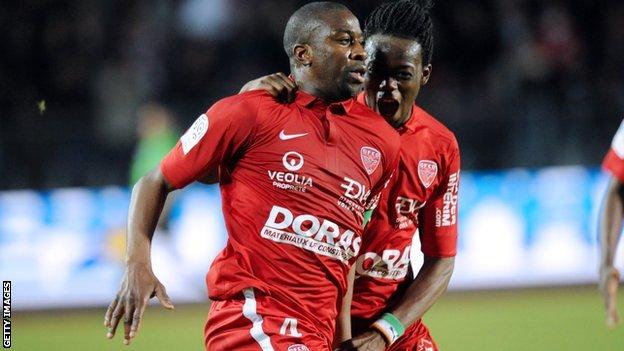 Doncaster Rovers have signed former West Brom defender Abdoulaye Meite on a deal until the end of the season.

The 33-year-old was a free agent after leaving Finland top-flight side FC Honka in October.

Boss Paul Dickov told the club website: "We are probably missing that little bit of experience at the minute and Abdoulaye will definitely bring that."

The Ivory Coast international could make his Doncaster debut in Saturday's Championship trip to Blackburn.