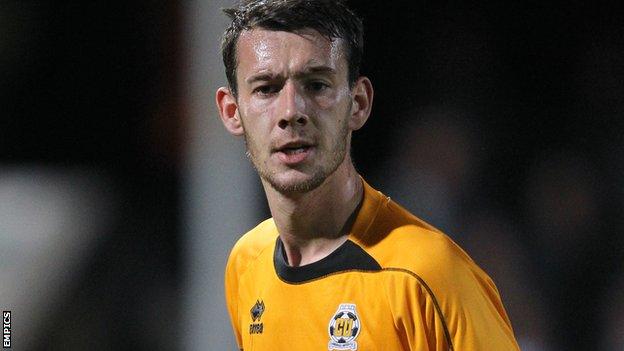 Defender McAuley came through the club's youth academy and has featured twice for the U's this season.

The England C international, 24, has recently returned from a loan spell at Conference South side Chelmsford City.

Striker Pugh, also 24, scored four goals in 26 appearances last season but has not played in the current campaign.

Pugh, who began his career at Gillingham and has had spells at Welling, Grays and Histon, joined Cambridge in January 2012.

Meanwhile the Darts have extended the loan stay of Luton midfielder Jim Stevenson until 1 February.