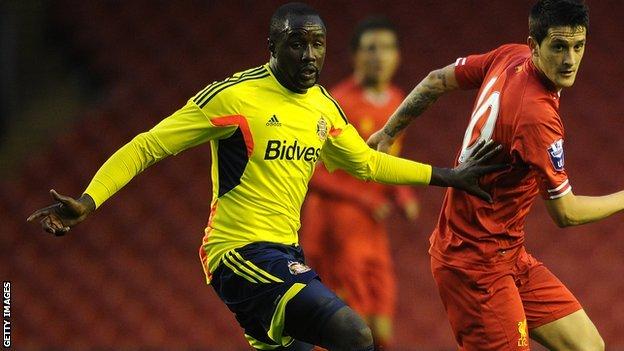 Sunderland midfielder Cabral has joined Italian Serie A side Genoa in a loan deal until the end of the season.

The 25-year-old in July after leaving Swiss top-flight club FC Basle, for whom he played Champions League football during a four-season spell.

He started Sunderland's but that remains his only Premier League appearance.

His last action came in a 3-2 League Cup in August.

"It was difficult for him to play - sometimes there is not a clear reason, but there are other players in his position and we were looking for special things and he didn't work, for me at least," said Sunderland boss Gus Poyet.

"Now he's got a very good opportunity to play in Italy with a very good club and I hope everything goes well for him."