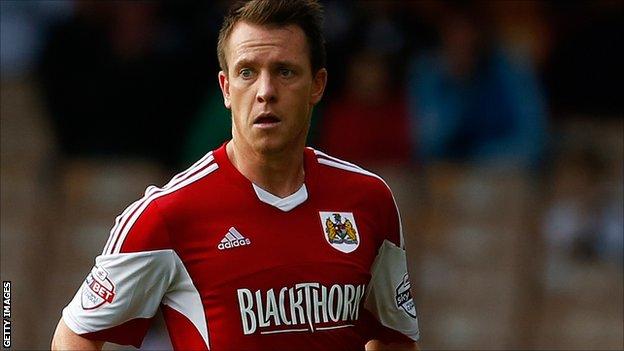 Portsmouth have signed veteran defender Nicky Shorey on a contract to the end of the season.

The 32-year-old was released by Bristol City in December, having made 17 appearances for the League One club.

The full-back played for Aston Villa, Reading and West Brom after beginning his career at Leyton Orient, and also has two England caps.

Portsmouth are 20th in League Two, only three points above the relegation places, and face Oxford on Saturday.

"I've played at Fratton Park many times before and there has always been a great atmosphere, so I am delighted to now be playing for the fans here," Shorey told the club website.

"You can never say anything for definite in football, but with people like Richie Barker and Steve Coppell - who I know really well - here then it will only be a matter of time before we get back to where we want to be."