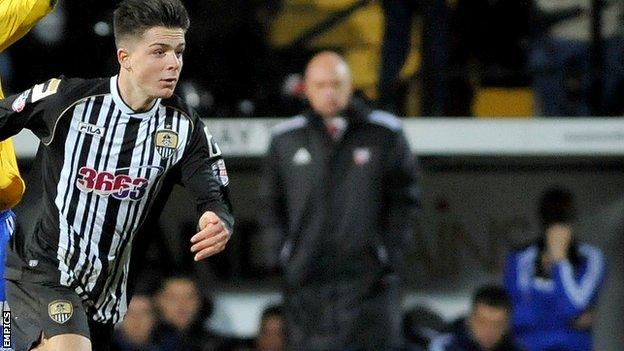 On-loan duo Jack Grealish and Callum Ball have both agreed deals to stay with Notts County until the end of the season, reports BBC Radio Nottingham.

Aston Villa midfielder Grealish, 18, has been a star performer since joining in September, and his paperwork is expected to be completed shortly.

Notts are still hoping to tie up a deal to keep Celtic midfielder Callum McGregor, 20, at Meadow Lane.