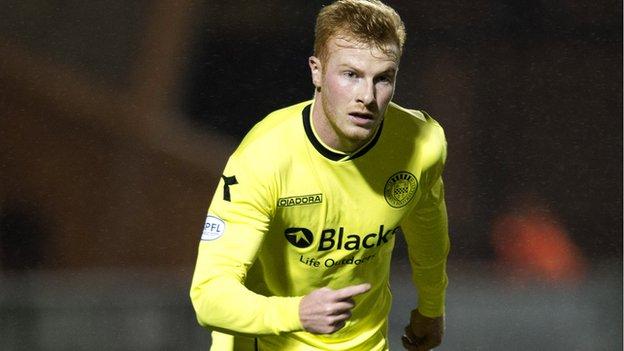 Newcastle United's Conor Newton has extended his loan deal at St Mirren until the end of the season.

The midfielder has scored three goals in 22 appearances since joining the Buddies in August for a second stint in Paisley.

Newton, 22, had previously been on loan for the second half of the 2012-13 season and scored in the 3-2 Scottish League Cup win over Hearts.

He has yet to make his first team debut for Newcastle.