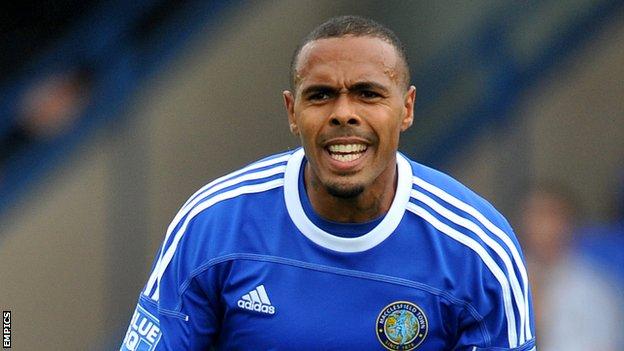 The 27-year-old will be reunited with U's boss Richard Money, who signed him for Luton Town in November 2009.

Barnes-Homer has signed at the Abbey Stadium until the end of the season, with a view to a 12-month extension.

"Matthew's shown huge desire to join us and put his football ambitions ahead of financial considerations," said U's director of football Jez George.

"The opportunity to work again with Richard was a key factor as well as the club's position in the league and our aims for the remainder of the season."

Barnes-Homer, who has scored eight times in 18 games for Cambridge's Conference Premier rivals Forest Green this season, hit 19 goals for Luton under Money in the 2010-11 campaign.