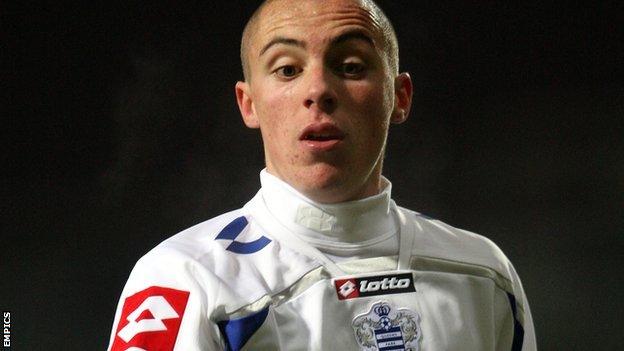 Gillingham scored a goal in each half to record an easy victory over Swindon Town in League One.

The visitors came closest to opening the scoring when Yaser Kasim fired straight at Gills goalkeeper Stuart Nelson from six yards out.

But Leon Legge grabbed the opener with his second goal of the season, heading in from Joe Martin's free-kick.

Martin also set up the home side's second late on, providing the cross from which Michael Harriman fired home.

"Today I thought we looked a team in every way and I think the players deserve so much credit.

"We got a good goal with Leon Legge, but people like Michael Harriman, his energy was all over the place - it was infectious.

"To be honest, I said to them in the week that it must be easier to keep a clean sheet than to score a goal, so for me the thing I'll accept is us being hard to play against."

"We only played for 20 minutes out of 90 and that's not good enough.

"First half we huffed and puffed without having too much up front. I thought we had a spell in the second half for 20 minutes where we played well, we had two or three really good chances and we need to score one of them.

"We're conceding too many and not scoring enough at the moment.

"They're young, they're learning. They're only going to learn by playing and making mistakes."