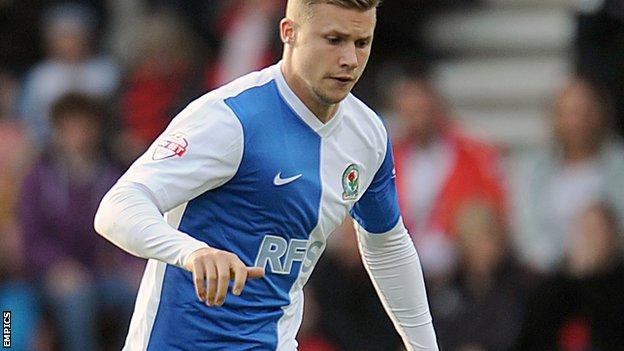 Jordan Richards was shown a straight red after just three minutes for a flying tackle on Jeff Hughes.

Pool denied them for over an hour before Jon Parkin broke the deadlock, turning at the back post and slamming the ball into the far corner.

Marrow, who rejoined the club on-loan from Blackburn this week, scored with a neat finish to seal the win.

The 23-year-old midfielder made 20 appearances for the League Two side last season.