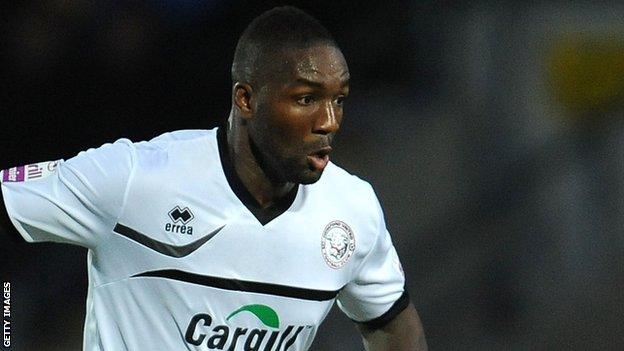 Michael Rankine struck twice against lowly Southport as Hereford pulled further clear of the foot of the table.

The Bulls led at the break after Jonathan Brown swept home a Chris Brown cross and Rankine doubled the lead from long range just after the break.

Two minutes later, Dan Walker tapped in before Steve Akrigg headed home to give the visitors a ray of hope.

However, Akrigg was sent off for a second yellow card and Rankine completed the rout with a late goal.