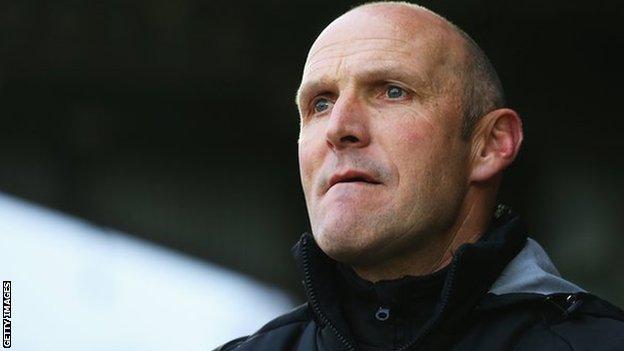 Steve Burr won his first game in charge of Chester as they beat Barnet for only their second home league win this term.

The ex-Kidderminster boss, appointed earlier on Saturday, saw his new side take the lead just after the half hour when Lewis Turner's ball in from the right found its way into the net.

Chester move to within a point of safety while Barnet are now three points off the play-offs.