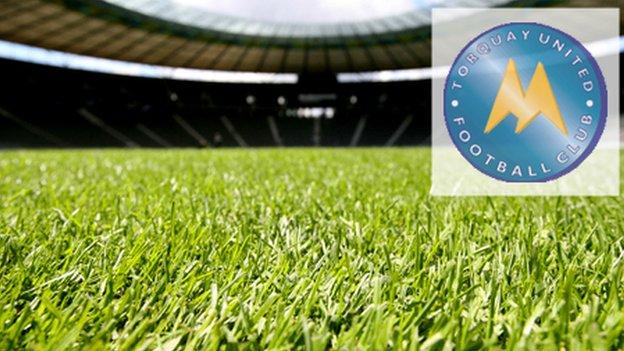 The 19-year-old will be in the squad for Saturday's game at AFC Wimbledon.

Goodwin recently returned to Brighton after scoring five goals during a loan spell with Conference South side Tonbridge Angels.

"Sham has progressed really well this season and got a lot out of the time he has already spent on loan," said Brighton Under-21 coach Simon Ireland.

"He is an example to all young footballers about how quickly things can change for them.

"The key is using the best of your ability, working hard and showing commitment and he has done that both with us and during his loan spell at Tonbridge, and off the back of that he has got himself a move to a league club," he told the Brighton website.