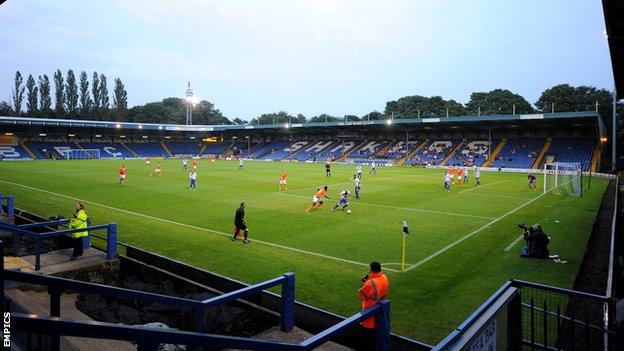 Bury have signed full-back Robbie McIntyre until the end of the season.

The 19-year-old left Championship side Huddersfield earlier this month having failed to make a first-team appearance.

He becomes manager David Flitcroft's fifth signing since after and joined, and extended his loan.