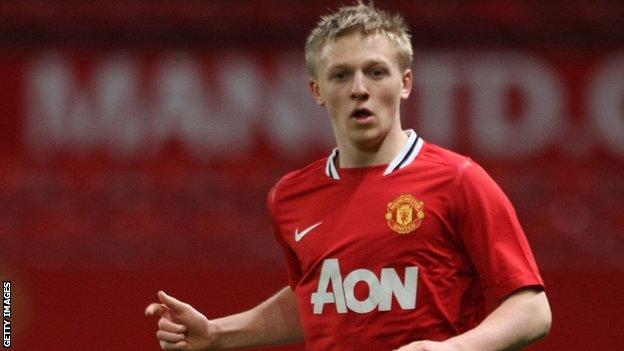 The transfer, for an undisclosed fee, was confirmed after their 2-0 defeat by West Ham United.

"It's taken a bit of time because we've met some competition signing Mats and I'm glad to say he's chosen to come to Cardiff," Solskjaer said.

"That shows the desire he has for doing well for Cardiff.

"Mats is an outstanding talent. He'll be 19 in March, he's just made his debut for Norway - made two appearances in November - so he'll give us energy and enthusiasm.

"He's got great ball control. I don't want to liken him to many players and put some more pressure on him but... you see now the [Samir] Nasris, the [David] Silvas, that type of player."

Eikrem and Daehli have both played for Manchester United reserves and Molde, both of whom have been managed by Solskjaer.

Following the announcement of Eikrem joining the Bluebirds, Solskjaer expressed his desire to bring in more players for their bid to avoid relegation during their first Premier League season.