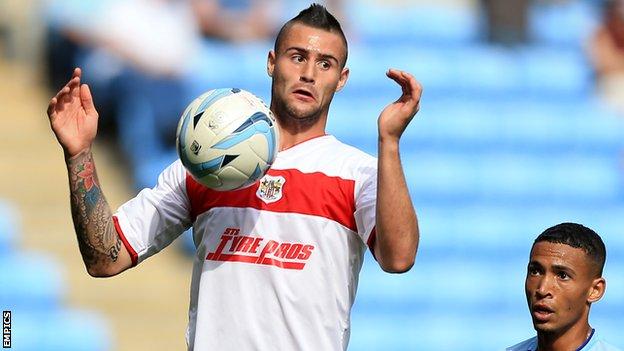 Haber, 25, started Saturday's 1-0 loss at Oldham, which left Boro bottom of League One, while Gray, also 25, has played 12 games this season.

Both men featured 46 times last season, but Haber has had a loan spell at Notts County this term, scoring twice in 11 appearances.